DMVSTREAM.com is a product of Synthesis Multimedia Productions/Koubaroulis LLC. — founded, owned and operated by longtime D.C. area sports personality B.J. Koubaroulis. A former correspondent with The Washington Post and the Play-by-Play Voice of High School and College Sports for Verizon FiOS1 Sports, Koubaroulis has worked across multiple platforms in print, radio and television. He founded, hosted and produced “Verbally Committed” – a CBS radio show on Washington D.C.’s 106.7 The Fan. Koubaroulis has been a featured blogger with Sports Illustrated. He was also a Play-by-Play voice with the Fairfax Sports Network and the Associate Producer and host of the hour-long television broadcast featuring local sports in the DC Metro area, “The Fairfax Sports Report.” Koubaroulis has also worked as the Senior Sports Editor of The Connection Newspapers, a chain of 18 publications in the Washington D.C. metro area, where he won 18 Virginia Press Association Awards. He is a graduate of George Mason University, where he was the Sports Editor of the university’s award winning student newspaper Broadside and was the 2008 Communication Department Alumnus of the Year. He earned his B.A. in communication with a concentration in journalism and minor in electronic journalism. 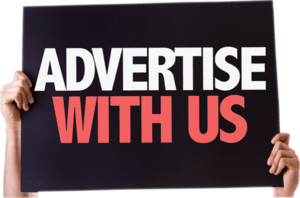